Beijing
The largest city in China and the capital of China 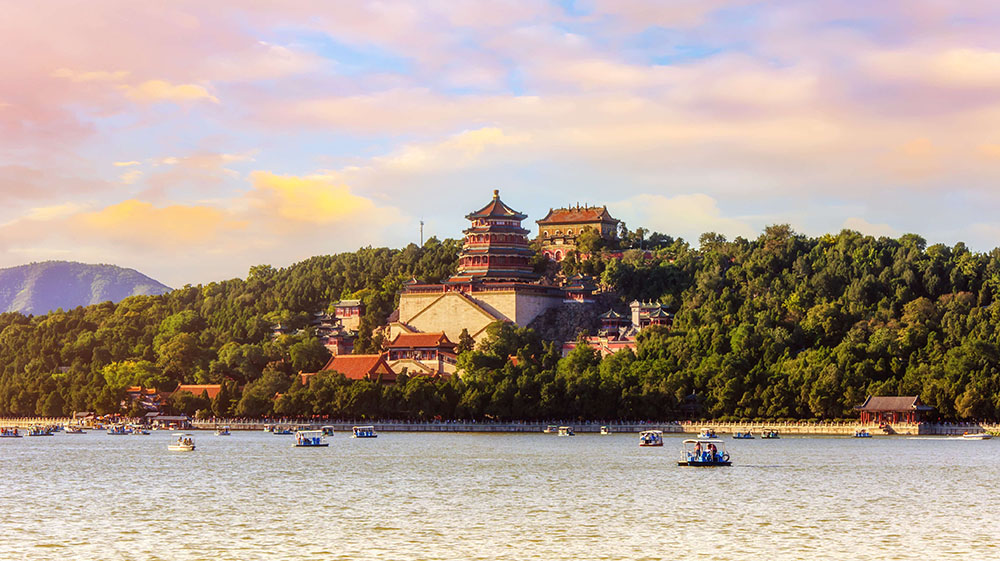 Tianjin, alternately romanized as Tientsin, is a municipality and a coastal metropolis in Northern China on the shore of the Bohai Sea. It is one of the nine national central cities in Mainland China, with a total population estimated at 15,621,200 in 2016. Its built-up (or metro) area, made up of 12 central districts (all but Baodi, Jizhou, Jinghai and Ninghe), was home to 12,491,300 inhabitants in 2016 and is also the world's 29th-largest agglomeration (between Chengdu and Rio de Janeiro) and 11th-most populous city proper.
It is governed as one of the four municipalities under the direct administration of Chinese central government and is thus under direct administration of the State Council. Tianjin borders Hebei Province and Beijing Municipality, bounded to the east by the Bohai Gulf portion of the Yellow Sea. Part of the Bohai Economic Rim, it is the largest coastal city in northern China.